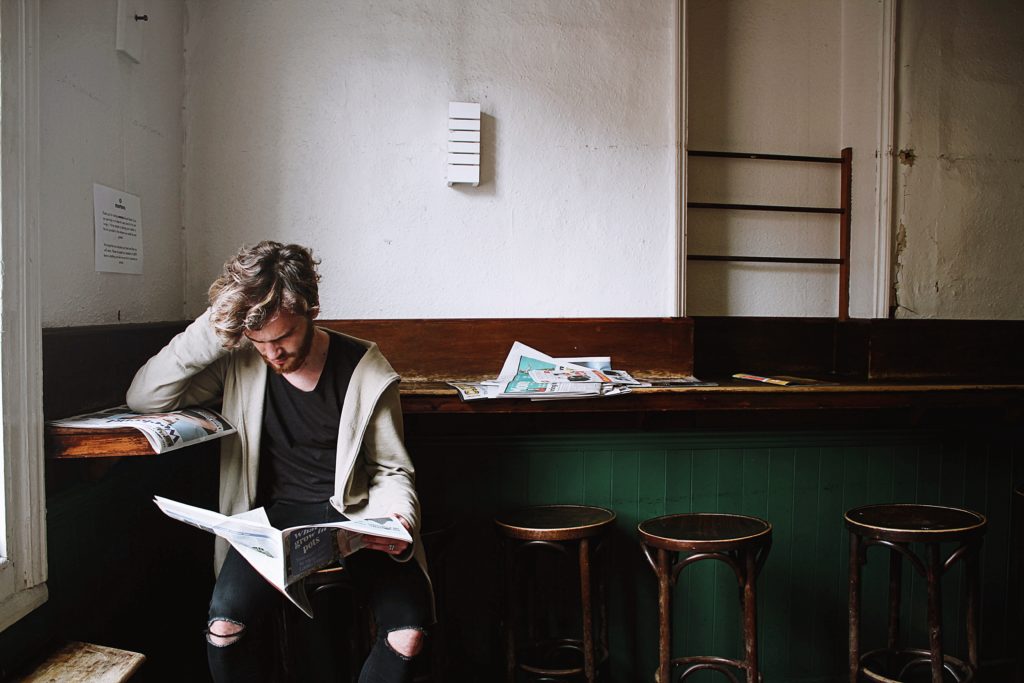 In 2016 we saw a rise in terror attacks both at home and abroad. Popular travel destinations such as Paris, Brussels, and Orlando, Florida were a few of the locations that were hit with attacks directly targeting tourists.

While the chance of your travelers getting injured or killed by a terrorist attack is low, safety has become a growing factor in where and how our customers are choosing to travel. As travel advisors, making sure our customers feel secure on their trip is the most important part of what we do. One great way to protect them is to recommend a travel insurance plan that includes terrorism coverage.

Let’s take a look at how you can help your customers stay safe abroad and how travel insurance could cover terrorism.

Can travel insurance cover trip cancellation because of a terrorist incident?

Well it depends on who you ask. For Allianz Global Assistance travel insurance, terrorism is considered to be a covered reason for trip cancellation if a terrorist event has been declared at a traveler’s destination within 30 days prior to scheduled arrival. However, they’re not covered if there has been a terrorist event at their destination generally within the 30 days before their plan’s effective date.

So how exactly does terrorism insurance work for your customers?

Jim bought travel insurance for a week of sightseeing in London with his daughter. Then the news reports that a bomb has gone off on the Underground. Soon after, the prime minister declares it an act of terrorism. If Jim decides to cancel his trip, his travel insurance could reimburse any nonrefundable travel costs, because he purchased insurance before any incident occurred.

You’ve designed a three leg itinerary for a voyage through the Mediterranean when a bus explodes in Tel Aviv two weeks before their first tour in Israel. “Yikes,” you think. “Let me remind them to secure travel insurance.” Your client immediately purchases a travel insurance plan to protect the trip. Shortly before they leave, another bus bombing occurs and a decision is made to cancel the trip. Our couple is covered, right? No. Travel insurance would not cover trip cancellation, because the plan was purchased within 30 days of a terrorist incident occurring at their destination.

What about terrorist attacks on airplanes? Are my customers protected?

If an attack occurs on another airplane or carrier before a scheduled trip, that’s not a covered reason for trip cancellation.

What if I have a customer who is fearful of a possible attack?

Shortly before a scheduled trip to the Philippines, a separatist group began making terrorist threats of a possible attack. The State Department has issued a travel alert urging caution and she’s considered calling off the trip and rescheduling it for later in the year. Will travel insurance cover her trip cancellation?

No, because no incident has occurred. The fear or threat of a terrorist incident on a destination is not a covered reason for trip cancellation. However, you should always exercise caution when making your travel arrangements.

What if a riot or other violence has ensued?

You just confirmed your student traveler arrived in Cairo and is preparing to depart for a grand Egypt tour. Then a riot breaks out in Tahrir Square as protesters and police clash. Terrified, he retreats to his hotel room and begins making plans to fly home. Will travel insurance cover his trip cancellation?

No, because civil unrest is not the same thing as terrorism. Allianz Global Assistance’s travel insurance defines terrorism specifically as “when an organized terrorist group, as defined by the U.S. State Department, injures or kills people or damages property to achieve a political, ethnic or religious goal or result.” Terrorist events don’t include general civil protest, unrest, rioting or acts of war.

However, if a strike or unrest results in his carrier or tour operator ceasing services for 24 hours, then that could be considered a covered reason for trip cancellation.

Will travel insurance cover them if they are kidnapped?

While hijacking is considered a covered reason for trip cancellation, travel insurance from Allianz Global Assistance does not include any coverage for kidnapping or extortion. If your clients are traveling to a destination where kidnappings are common, or if you have reason to fear your clients may be targeted, consider recommending specialized travel insurance that includes coverage for kidnapping, unlawful detention and ransom demands. 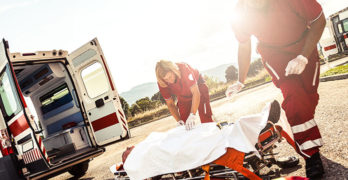 On any given day inside the command center for our Assistance department, our … END_OF_DOCUMENT_TOKEN_TO_BE_REPLACED

Connecting travel agents and professionals to the insurance their clients deserve. Sign up for our monthly newsletter https://t.co/ogQzOSqnca

Struggling to keep track of when different destinations are opening? Not to worry!

This extremely useful guide by Skift lays out the Travel Reopening Timeline with filters by date, region, attraction, destination, and more!

Travel and Leisure compiled the 13 best road trips in the U.S from Point A to Point Z. This may give some inspiration for clients who are hitting the road this year instead of the skies.

Find out why travel insurance remains invaluable in the time of COVID-19 in this Travel Pulse piece: